A Sudoku consists of 9 rows, 9 columns and 9 boxes. In each of these units, all digits from 1 to 9 must be inserted exactly once. 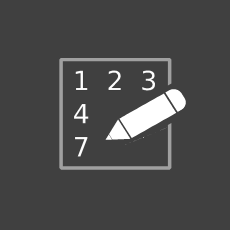 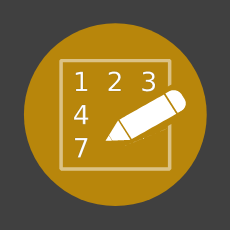 Solving the free cells is done either directly via the large digits or first via small candidates with which possible digits can be preselected. 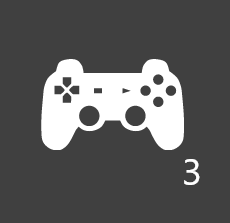 Before starting a new game or a training game, one of the 11 difficulty levels or one of the 40 strategies can be selected.

Separate statistics are kept for both types of games with the number of games, best times and average times. 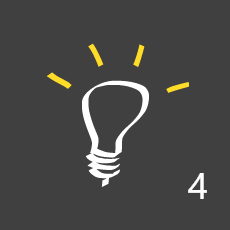 During the game, there are four help levels:

In addition to these help levels, there is an explaining step-by-step help. It can be switched on at any time in the normal game or in a training game and serves excellently as a guide.

To solve or end the help prematurely, all you need to do is make a change to the Sudoku board – for example, entering the solution in the same manner as in the last help level, even if the control field is not visible when you do so. 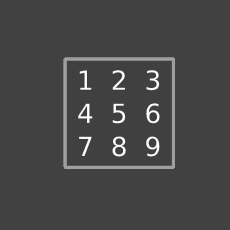 In principle, the possible candidates can be calculated automatically. However, Sudokus with the difficulty levels 1 and 2 can still be solved without the use of candidates.

It is always possible to share the starting arrangement of the current game or training game in order to face the same challenges together or to be able to play the same game again later. It doesn’t matter whether the game has just been started or has already been completely solved.

Alternatively, you can share the progress of a started game – for example, to puzzle together.

In each row, column and box, i.e. in each unit of a solved Sudkou, each digit from 1 to 9 occurs exactly once. Thus, if a particular digit already occurs in one unit, it cannot occur again in the same unit. If in all three units of a cell the digit does not occur yet, then it is a candidate for this cell and can be entered with a small digit. Tip: A certain candidate can also be entered for several cells at the same time in the game.

If the candidates are entered correctly and completely, then there may be special relationships between two cells:

For more difficult games, such links can be used to form chains that span many units.

The difficulty levels ≥ 6 are only available in the full version of Sudoku Logica.

Additional information for the full version